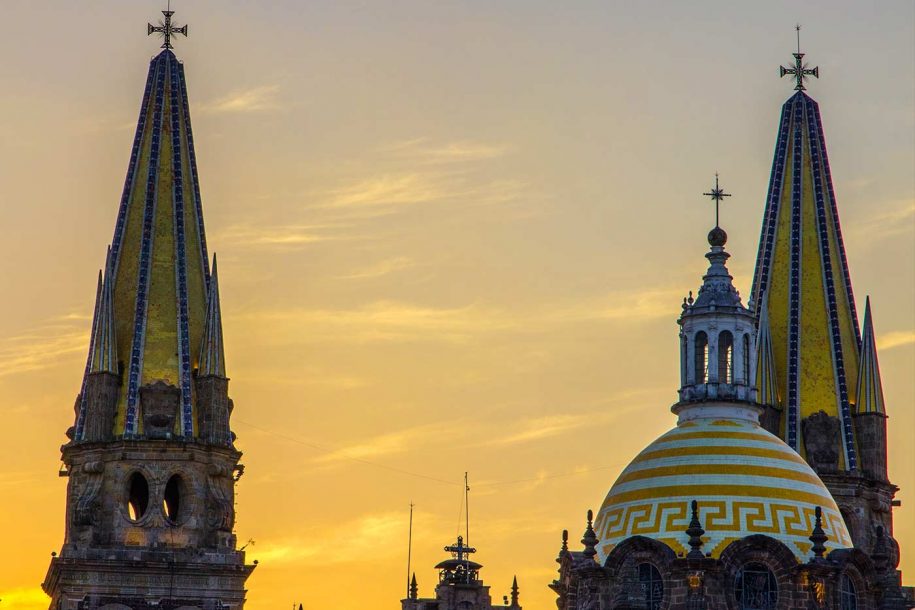 If you plan to visit the capital of Jalisco, Guadalajara, and you are not sure where to stay, we recommend you look for a place Downtown, especially if you are one of those tourists who enjoy walking.

Without a doubt, some hotels in Downtown Guadalajara are really charming for visitors looking for a piece of history.

Here are the top 5 places to visit while you stay in this beautiful Mexican city.